Tim Ward has over fifteen years of experience teaching English as a Second Language in academic and business settings. A native of Raleigh, North Carolina, he began his career teaching Business English in Dusseldorf, Germany. He has since lived and worked in Japan, Australia, Taiwan, the United Arab Emirates, and the United States. Tim has taught ESL at several universities around the world, including DePaul University in Chicago, National Central University in Jhong-li, Taiwan, and the Higher Colleges of Technology in Sharjah, UAE. Outside of the classroom, Tim is an avid traveler and musician. He has visited 40 countries and played the bass and sung in groups in Australia and Dubai. He is excited to finally be “home” in Raleigh at The Intensive English Program at NC State. 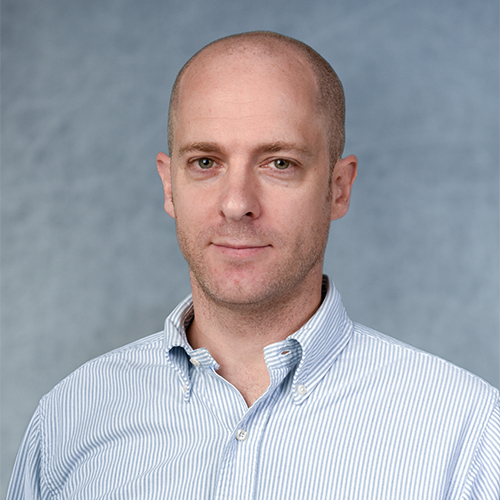